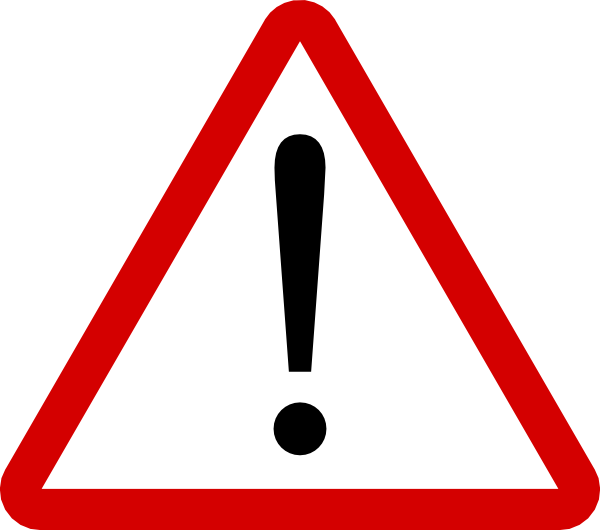 Human Rights Defenders often work in complex environments, where there are many different actors, which are influenced by deeply political decision making processes. In such complex environments, human rights defenders can be the only force standing between ordinary people and the unbridled power of the state. This opens them up to threats of harassment, torture, defamation, suspension from employment, denial of freedom of movement and difficulties in obtaining legal recognition of their associations. In Pakistan they are abducted, killed or “disappeared”.

In Pakistan threats to human rights defenders vary in their severity depending on the geographical or thematic focus of the work. In some areas they are at risk when the law fully sanctions their human rights work but fails to punish those who threaten or attack defenders. In areas of Pakistan facing armed conflict – where the presence of human rights defenders is crucial – the risk becomes even higher. Often it is hard to distinguish the source of the threat – whether it is from private parties (which may be acting on behalf of the State) or from the State agencies itself. In most cases, the attacks on HRDs is deliberated and a well-planned response to their work.

VISION believes that human rights defenders are a hallmark of a progressive and just society, and can only play their roles as vehicles of change in society when they are safe from external threats to their personal wellbeing. In keeping with this ideology, VISION partnered with Protection International (PI) in 2009 and developed a pioneering Safety and Security Manual for Human Rights Defenders in Pakistan. VISION has also developed various customizable training modules – both in English and Urdu – based on this manual that teaches HRDs security concepts and approaches they can implement to be safer during the course of their work.