VISION’s work of past 19 years is reflective of finding self-sustaining solutions to Human rights violations of GSM groups that can be easily taken forward by the groups themselves. Read more…

VISION Pakistan has been working in the area of Child Rights in Pakistan since 2001. In addition to lending our voice to the larger debate in Pakistan on the implementation of the Covenant on the Rights of the Child, VISION has a special focus on the sexual and commercial exploitation of children and the illegal trafficking of children for these purposes. Read more… 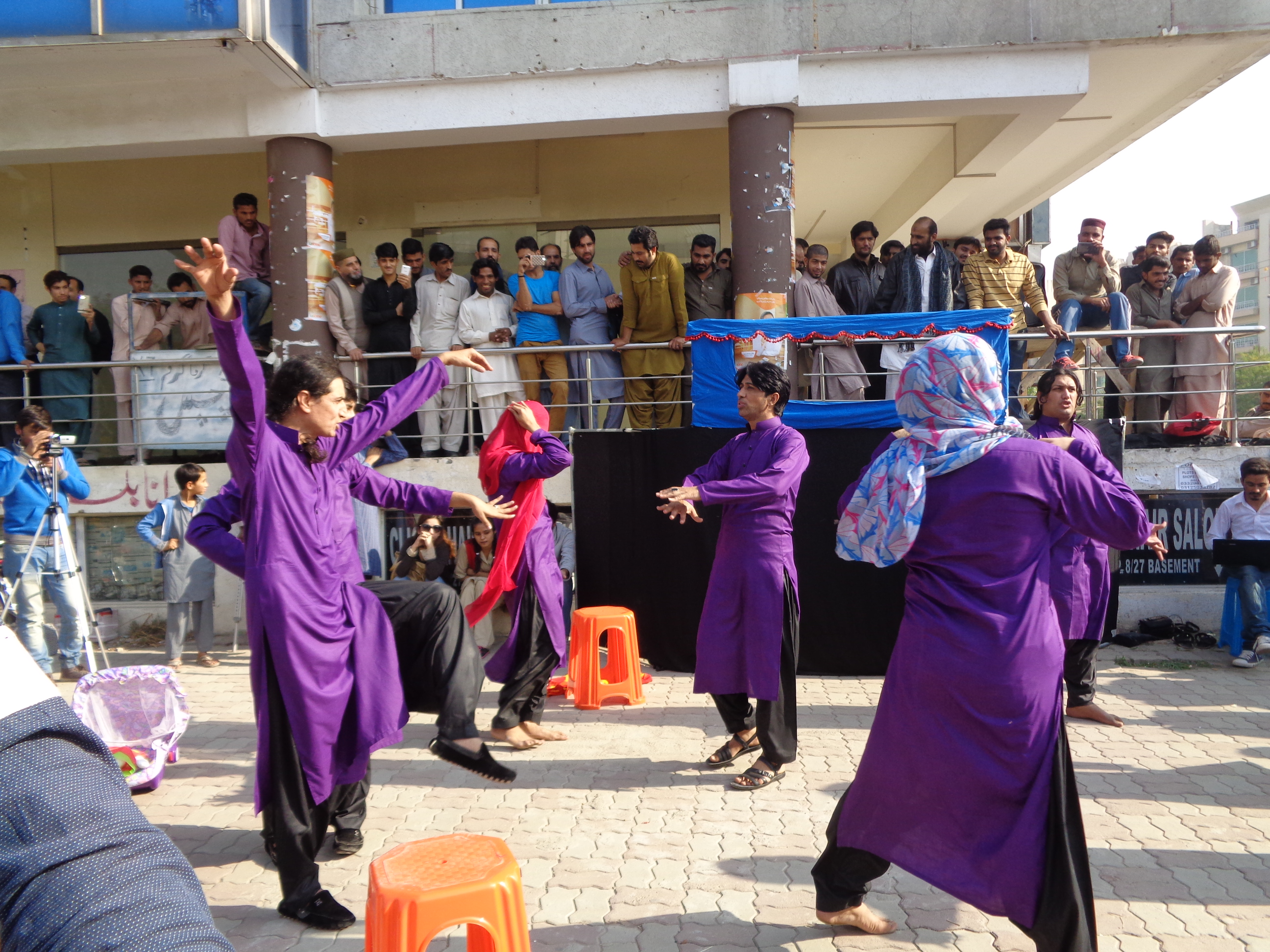 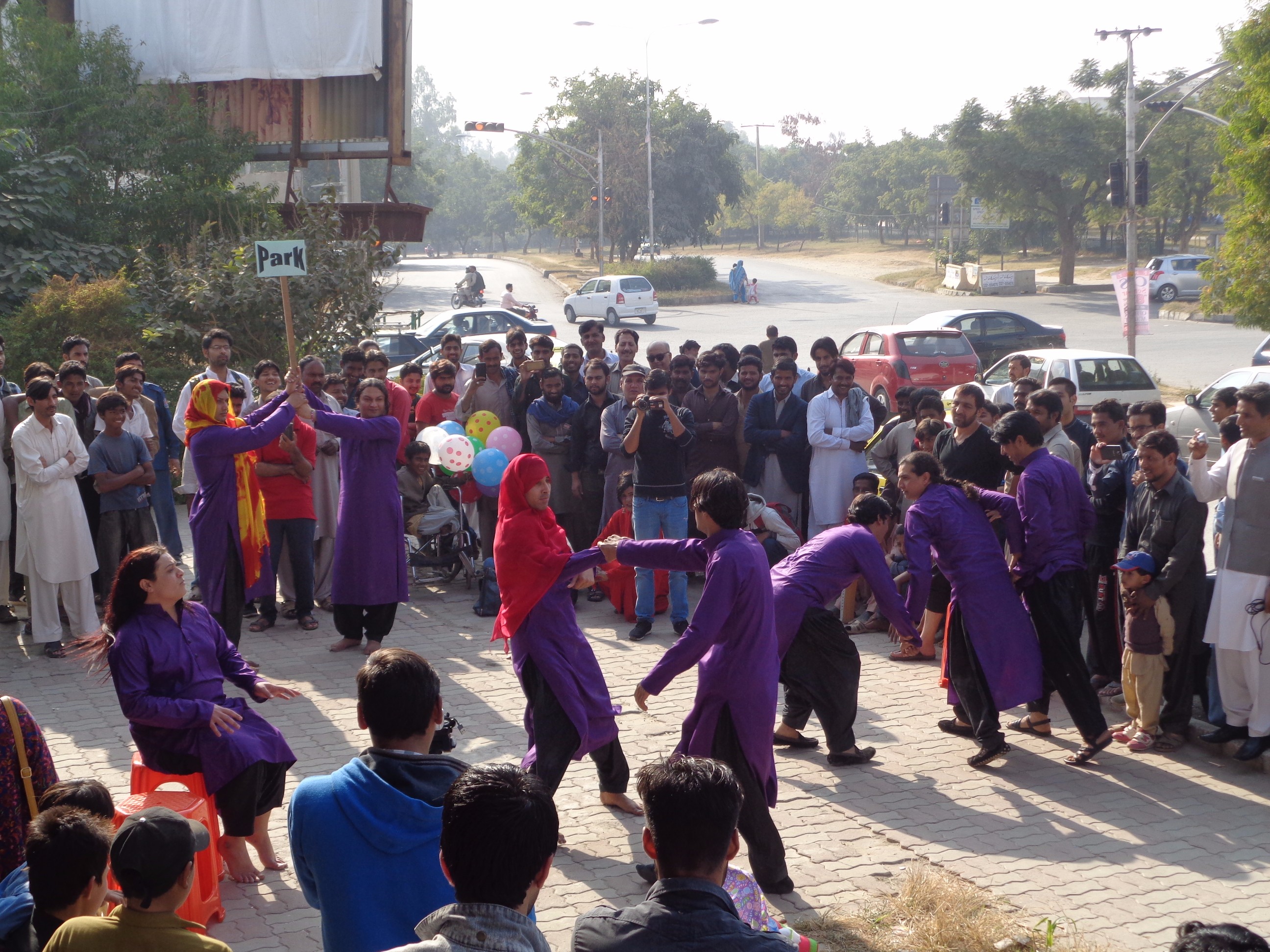 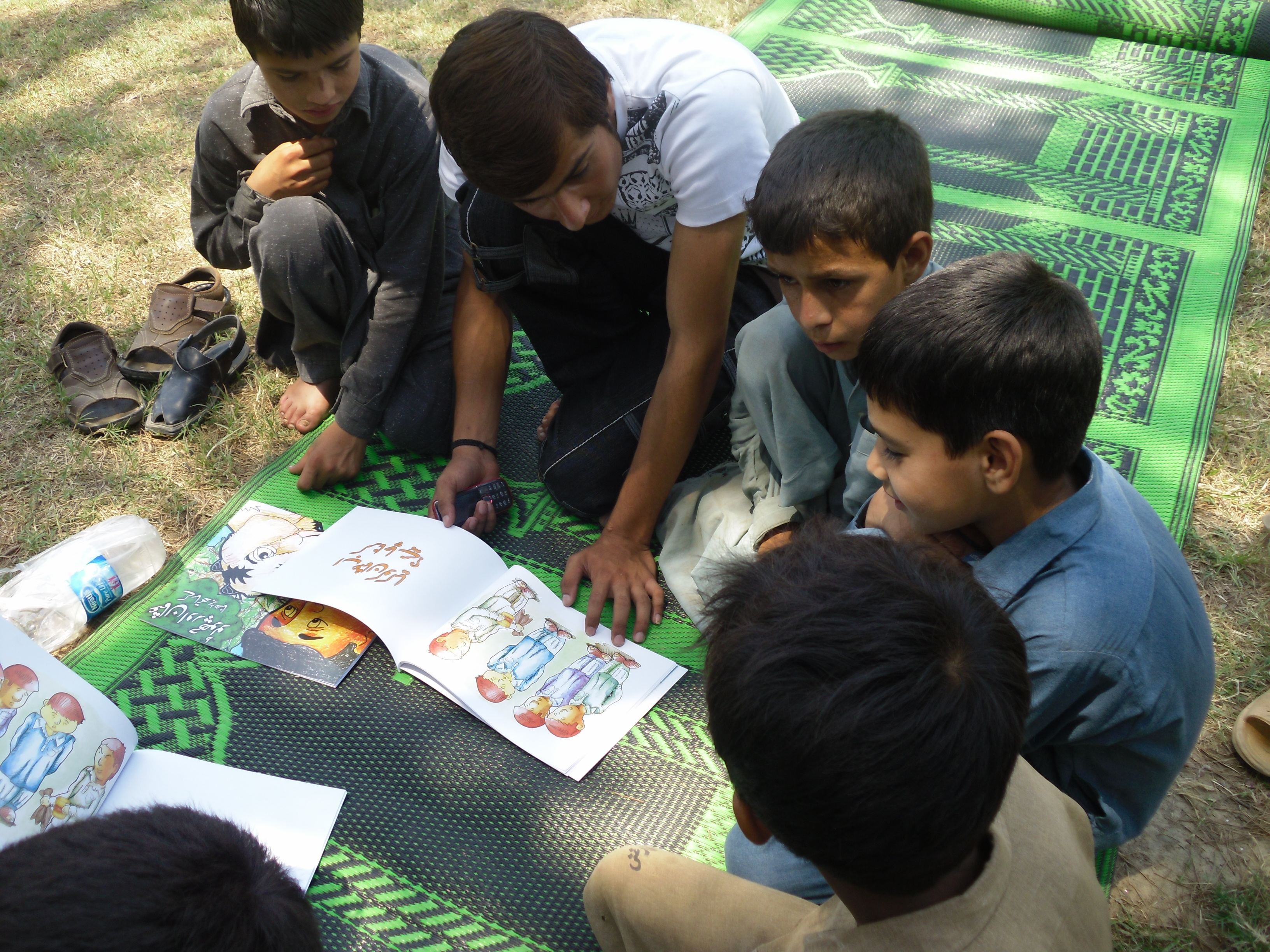 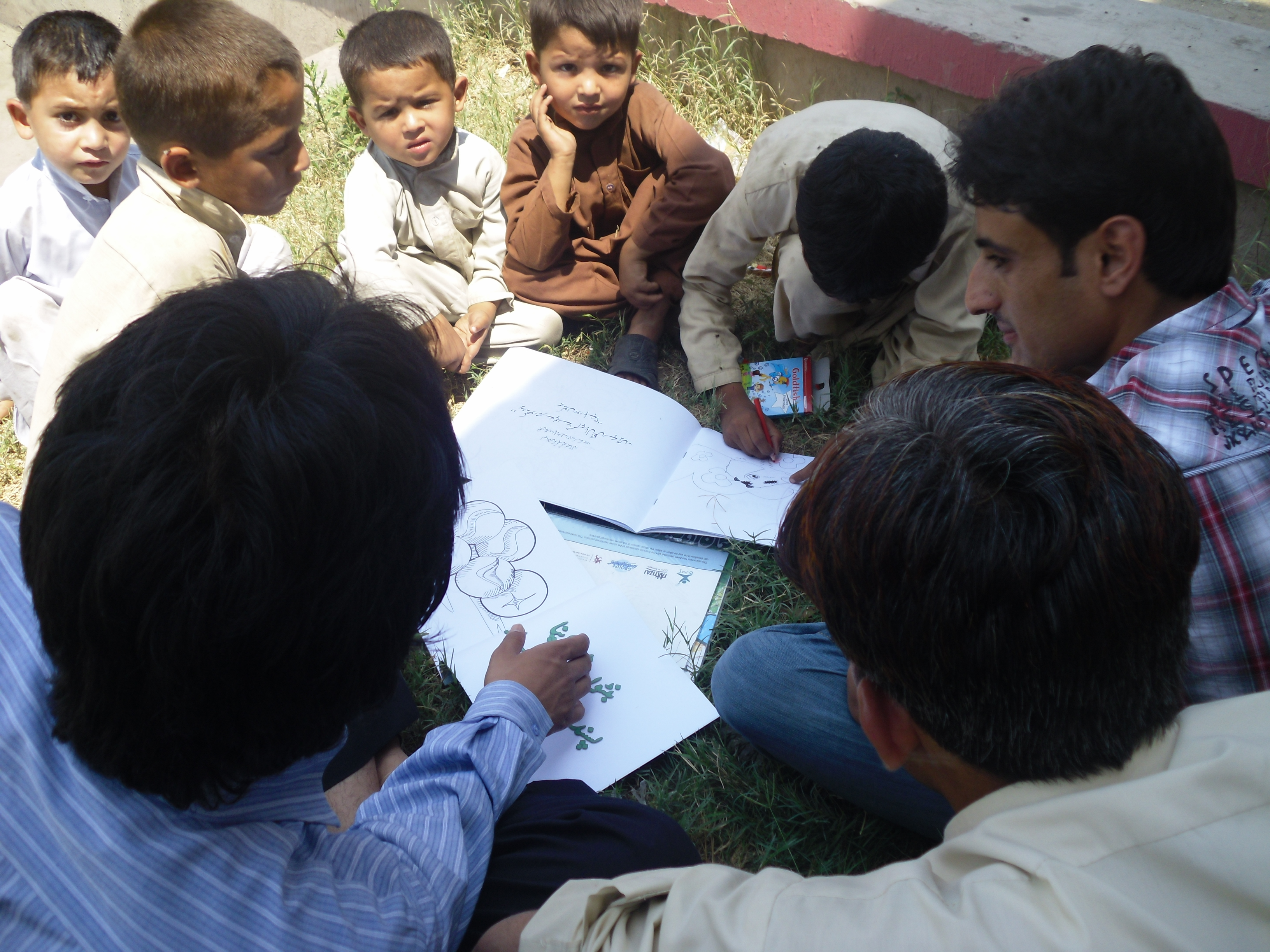 VISION at a Glance

VISION is a rights based non-profit Organization, registered in 1998.

VISION’s effort is to evolve a just and equitable society.

An opportunity for motivated change makers.

We offer workshops and trainings.

A documentary: Madhu The Mystic

A documentary of working condition for young workers in Gadhani Shipyards.

” In August you met with the wonderful Tahir Khilji from VISION, one of the Fund’s grantees that does incredible work with some of the most marginalized and excluded people in Pakistan. I recently asked Tahir to send an update that I could share with you all, but instead he has shared a very personal reflection about what inspired him to work for VISION and some of the challenges he has faced. I would urge you to read his incredibly honest and poignant words – I think they give a very unique insight into what some human rights defenders like Tahir have had to struggle with. Tahir also wanted me to thank you again for taking the time to meet with him and to hear his story – I know that this support gives him some strength to continue his important work.” 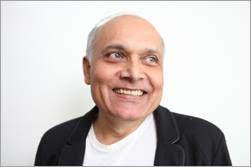 the Census, Counting has Begun…

“Today, when I reflect upon my work, I remember the night when I was standing alongside a transgender person at one of the busiest intersections of Lahore city, which also in 1998 was the most used entry point for entering the city of Lahore.  She was in her full regalia, all made up and wearing clothes that were of a beautiful peach shade (a colour that even today conflicts with the very construct of masculinity in Pakistan).  She was holding my hand.  At that time I was teaching at two very high profile graduate schools in Lahore and also had a law practice.  Suddenly, I had a fear of being noticed with a “transgender” and that feeling engulfed me.  I needed her because she was my entry permit to the transgender world but this right of passage of close proximity to the world of transgender was a tough one.  I was not willing to give up the privileges of my world which had all the imaginable comforts and which also ensured a position in the society where respectability was considered a birth right.  I thought to myself that somehow I needed to disengage my hand from hers if I wanted to hold on to my membership of this “club of respectables”.  I very cleverly disengaged my hand and the transgender person (who later on became one of my best friends) promptly remarked in Punjabi “Tahir jee do not be shy of us, we are not bad people”.  This was a hard slap in my “respectable” face. A slap that may not have left any marks on my face but left a lot of marks on my heart and soul.  A slap that became a game changer for me for the next two decades and continues to until now.  I thank you Chanda (not her real name) for slapping me that night because from that night onwards, my world and your world merged in a strange way and I hear from people that this has helped many people in the past two decades and continues to do so.

Through the work of my organization, VISION, and working closely with the transgender community we have helped children on streets, sexual minorities, religious minorities and human rights defenders across Pakistan.  Though people call these people the true beneficiaries, I still think that I am the real beneficiary and all the above are those through whom I am being benefited.  The journey continues and in this journey, many companions have joined and many have gotten off at random destinations.  Chanda, you also got off somewhere but you are still holding my hand and this hand holding continues to give me courage each day.  I have recently bravely faced the news of Javaria (another transgender person) who has just been tested HIV+ and on Friday I heard of “Chota Imran’s” (another transgender person) who suffered a cardiac arrest and died on the spot.  Continue holding my hand, all these numbers will be counted and people will have to respond to the tough questions about why people like Javaria cannot get proper treatment and nutrition during their illness and face such loneliness – as she puts it “waiting for death” – and why Chota Imran was denied the treatment that could have saved her life. Chanda if your hand holding has brought me this far, I am sure it will take me many more miles”.